Many people want to have less clutter, but they’re afraid to get rid of things because they think those same things might be needed at a later date. That’s a pretty normal reaction, especially when they’ve spent money on the things they already have. Why would someone get rid of all their things, only to have to replace those things later? That wouldn’t be logical, and it could end up very expensive, as well. But most of the items a person isn’t using, or that they haven’t used in quite a while, can be thrown away or donated without fear that those items will be needed again at another time. Here are some things to consider when deciding.

The biggest and most important issue to address when worrying about throwing away something that might be needed later, was the last time that item was used. If it was used last week, it should probably be kept. But if it’s just sitting in the garage on a shelf and it hasn’t been used in years, the odds are low that it’s going to see use again. Keeping that in mind can make it easier for someone to get rid of items, because those items aren’t providing any real value. They’re just collecting dust and taking up space. In some cases, the items might not even work anymore. They haven’t been thrown away yet, but they should be. There’s no need to go through the whole house quickly, and toss a lot of items. Instead, choose one room or area at a time to work on. That way there’s an opportunity to give thought to the items that are being removed. Checking to see if they work, and taking a good look at whether they’re still used or needed are both things that matter. If it works but isn’t going to be kept, it’s different than if it doesn’t work and isn’t going to be kept. Additionally, items that are going to be kept but that don’t work anymore may need to be repaired. Depending on the cost of repair, it might be better to replace these items, instead. 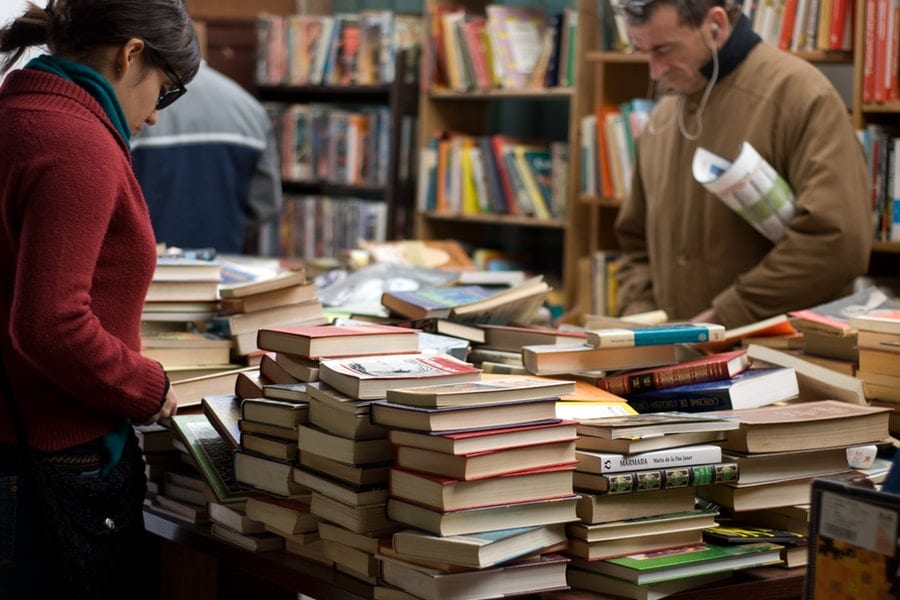 Anything that’s not staying but works just fine should be donated if possible. There are a lot of charity shops and second-hand stores that will be happy to take these kinds of items. Family and friends may also be in need of something that’s about to be donated, and they can take that item and make good use of it. Just be sure not to donate things that can be fixed, because shops will only want to take in things that work without needing any repair. If non-working items are donated, those items will probably just be thrown away. It’s better to go ahead and throw those items out, and save the second-hand shop the trouble.

4. If It’s Not Needed Now, It Probably Won’t be Later Things that aren’t getting used now are probably not going to be used later, as well. Even if there are good reasons why the item could be needed, or it was bought with the best of intentions, if it hasn’t been used in a long time it can probably be gotten out of the house. There’s no need to keep things in the house if those things aren’t providing value. When an item has spent years in the closet or the garage, it’s not going to be suddenly used — at least in most cases. Yes, it’s possible that item could be needed again. But it’s not very likely and shouldn’t be a reason to just keep things around.

There’s often some anxiety about donating things or throwing them away when they could be needed later. But for most people, there’s no reason to worry. Those items that are collecting dust will probably never be needed again. If, for some reason, the item really is needed later, it can generally be re-purchased. The only exception to the “get rid of it” rule might be a very unique and expensive item that would be difficult or too costly to replace. Some people will choose to keep those kinds of items, but even items like that can probably be safely donated or thrown away if they haven’t been used in years.